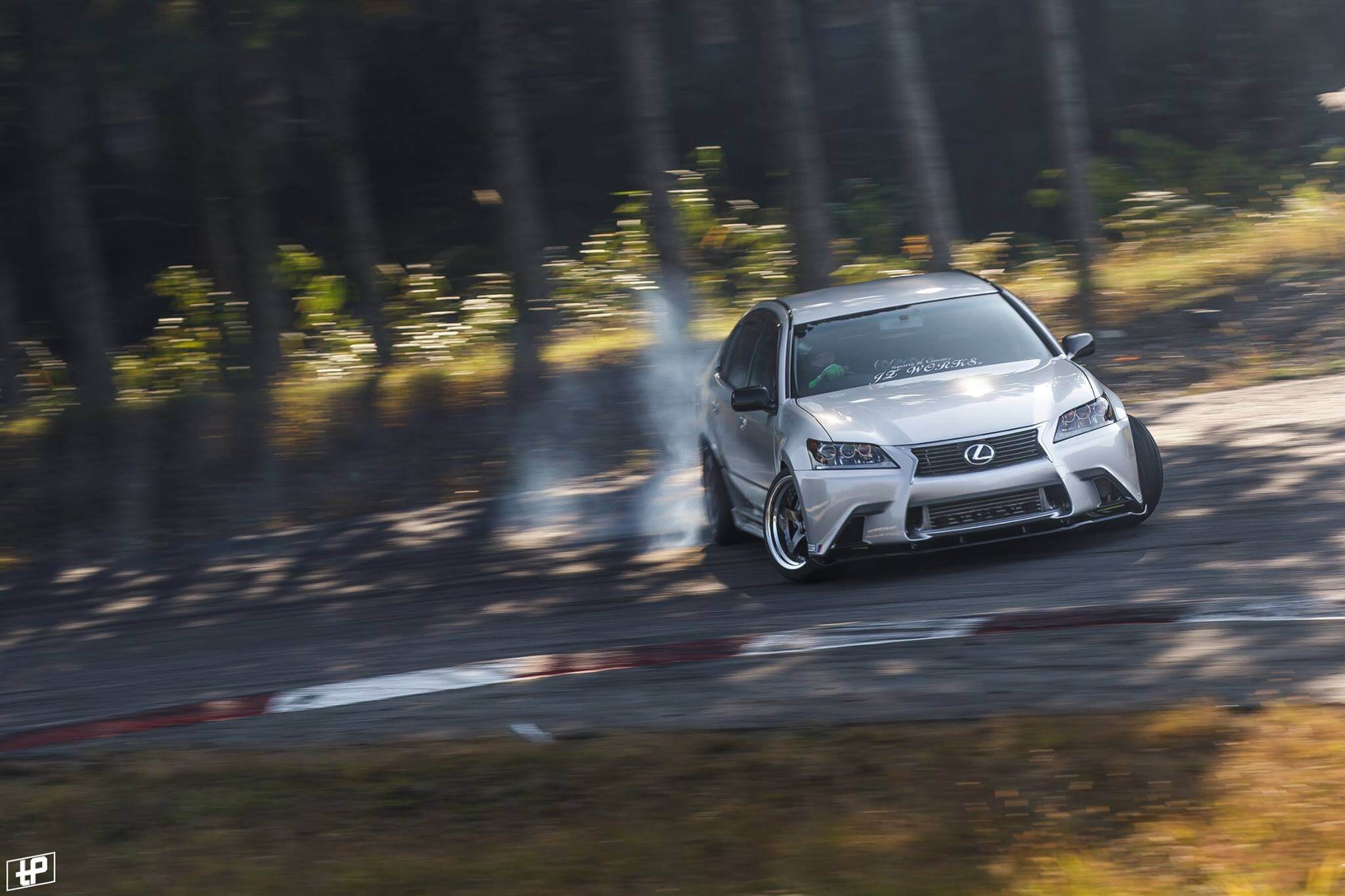 Many car events are held all over Japan including time attacks, drifts, and races.But one event is standing out as the hottest street event right now: Dori Dore.

The Drift Scene in Japan

Drifting was an underground movement in the ’90s in Japan, but since then it’s been recognized as a legitimate form of motorsport. There are shops and brands that come together to build drift cars that comply with regulations, and professional drivers that specialize in drifting. While the legitimization helped the culture to grow as a motorsport, it has also created a scene where it’s harder for amateurs and enthusiasts to join the fun. 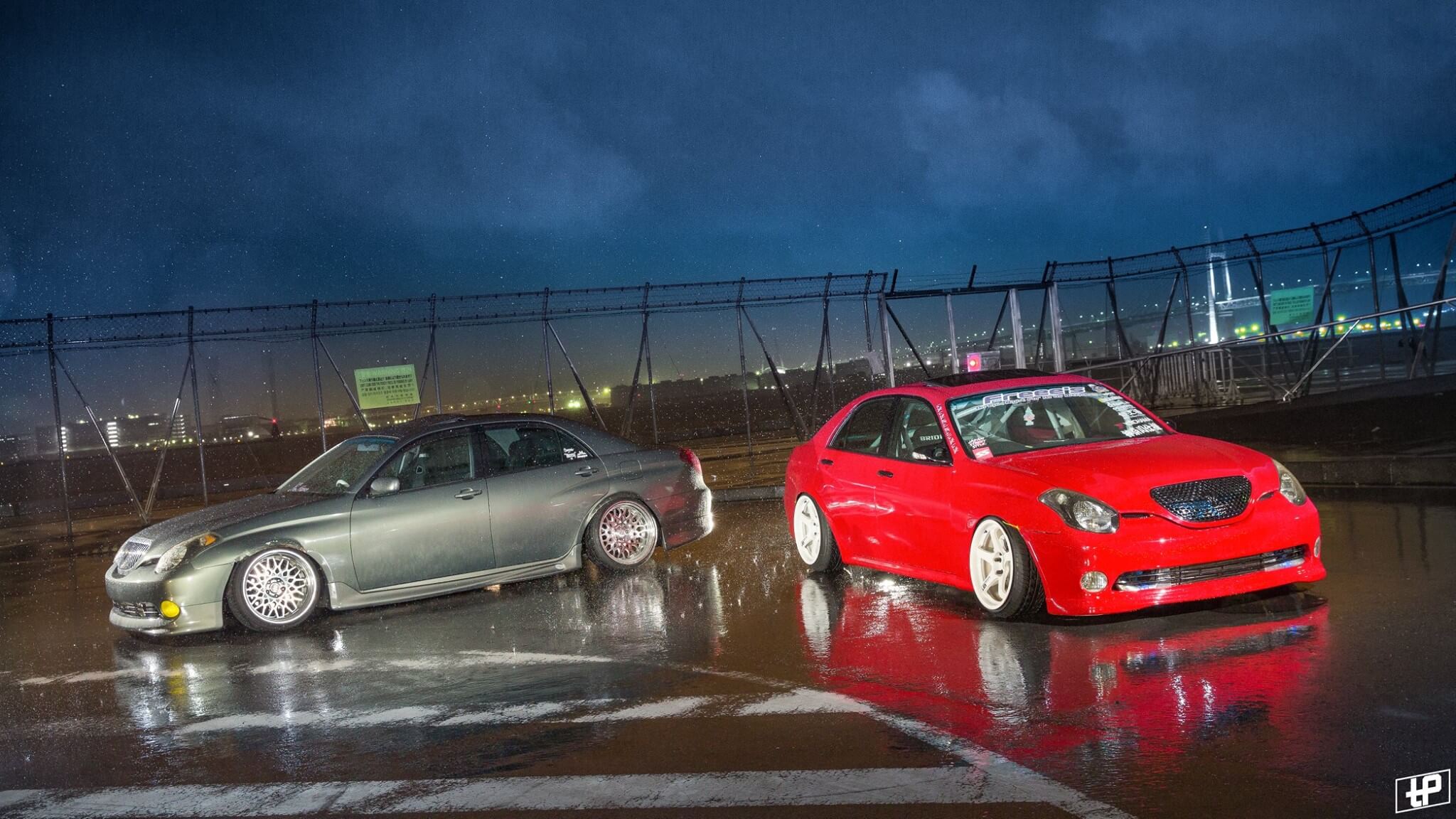 But that’s slowly changing thanks to a new counterculture that’s bubbling in response to it. They call it “Dori Dore,” short for “Drift & Dressup,” which is a scene where stanced, simple & clean cars also drift. 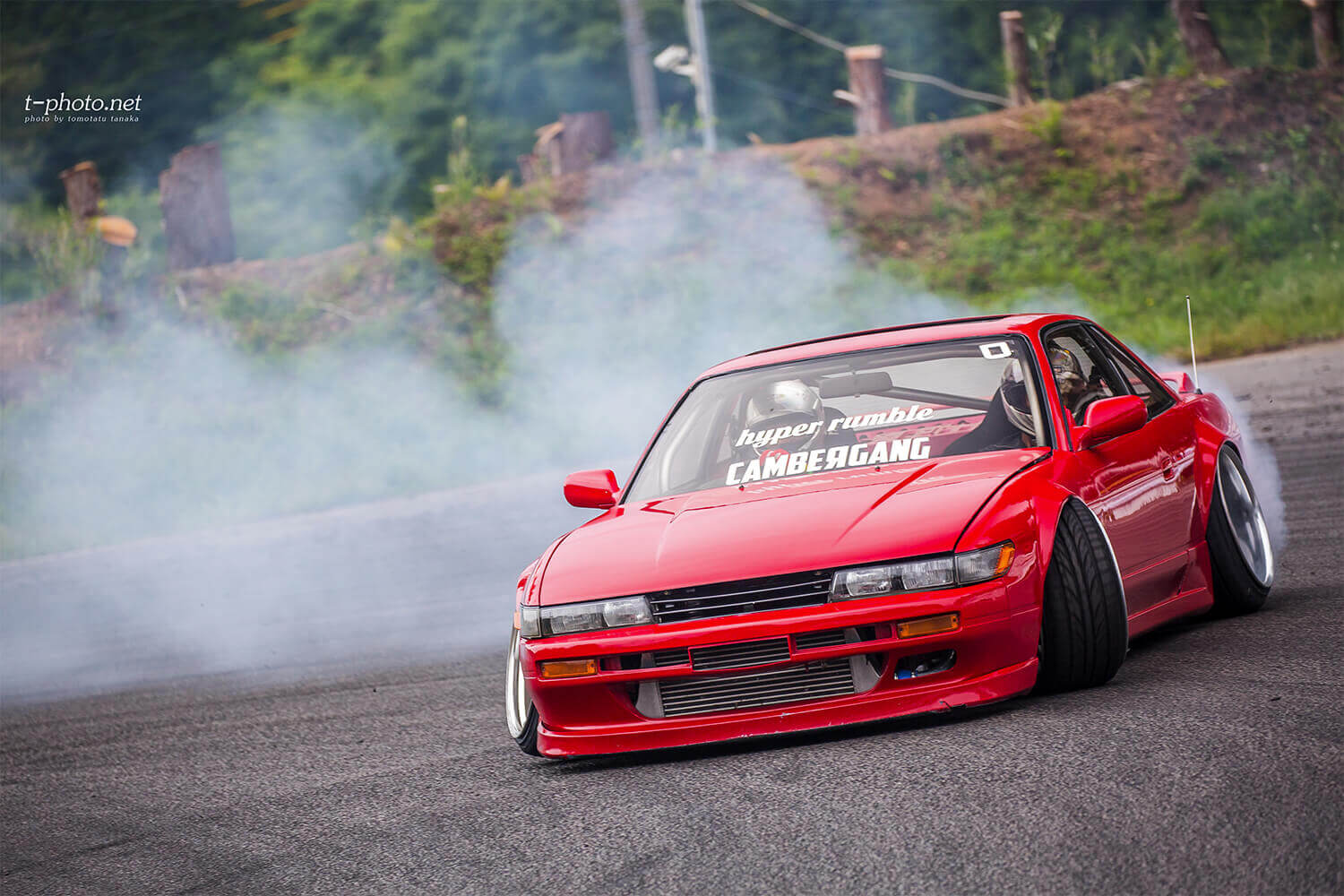 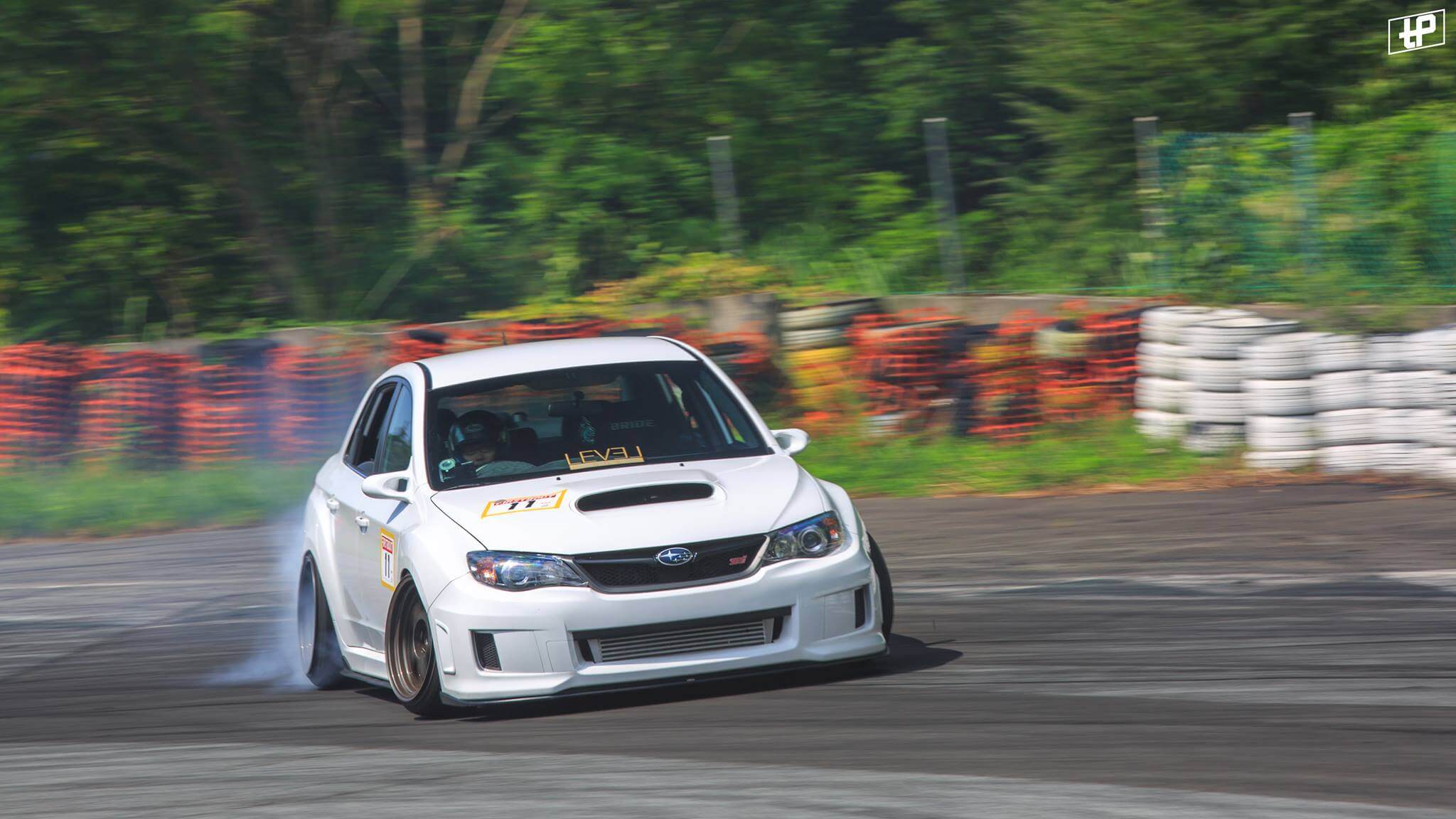 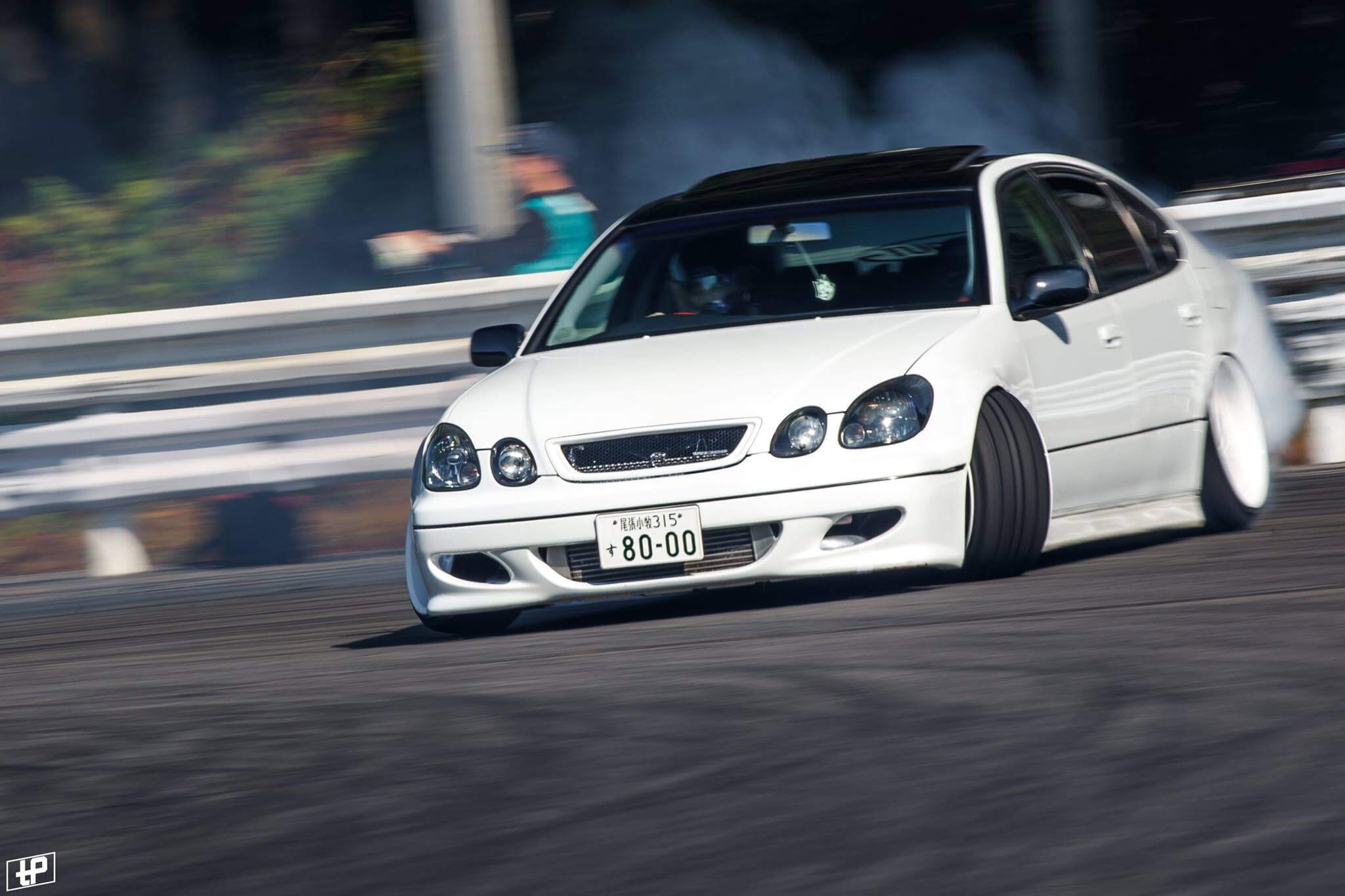 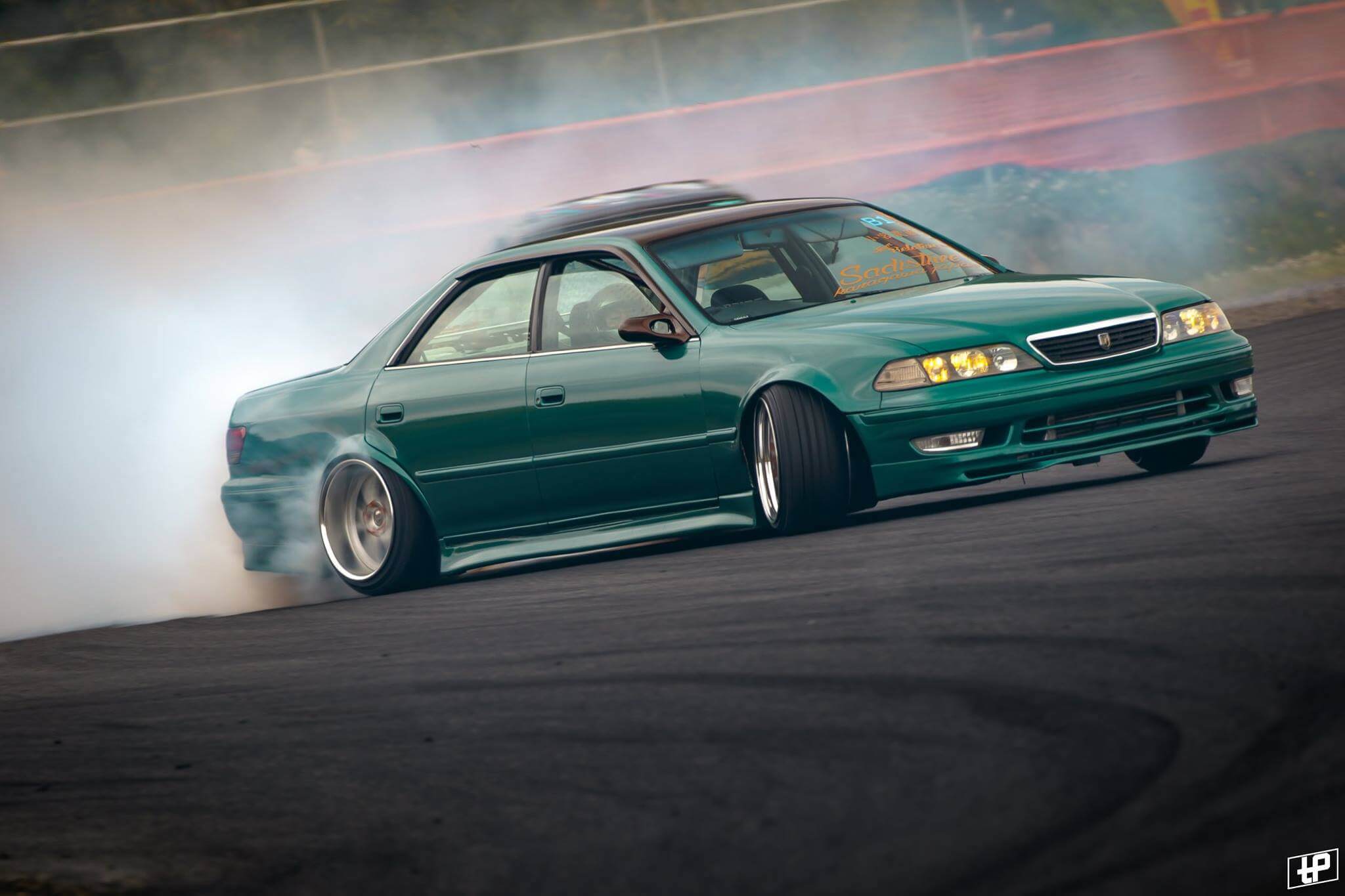 Go to one of their events and you’ll see incredibly low cars drifting like crazy. It’s mixture of a car show and drift race, where owners of so-called “doridore’d” cars come together. Many try to enter their events for a chance to show off their cars, but not everybody gets a chance. Having your car at one of the Dori Dore events has become a big deal for the scene. 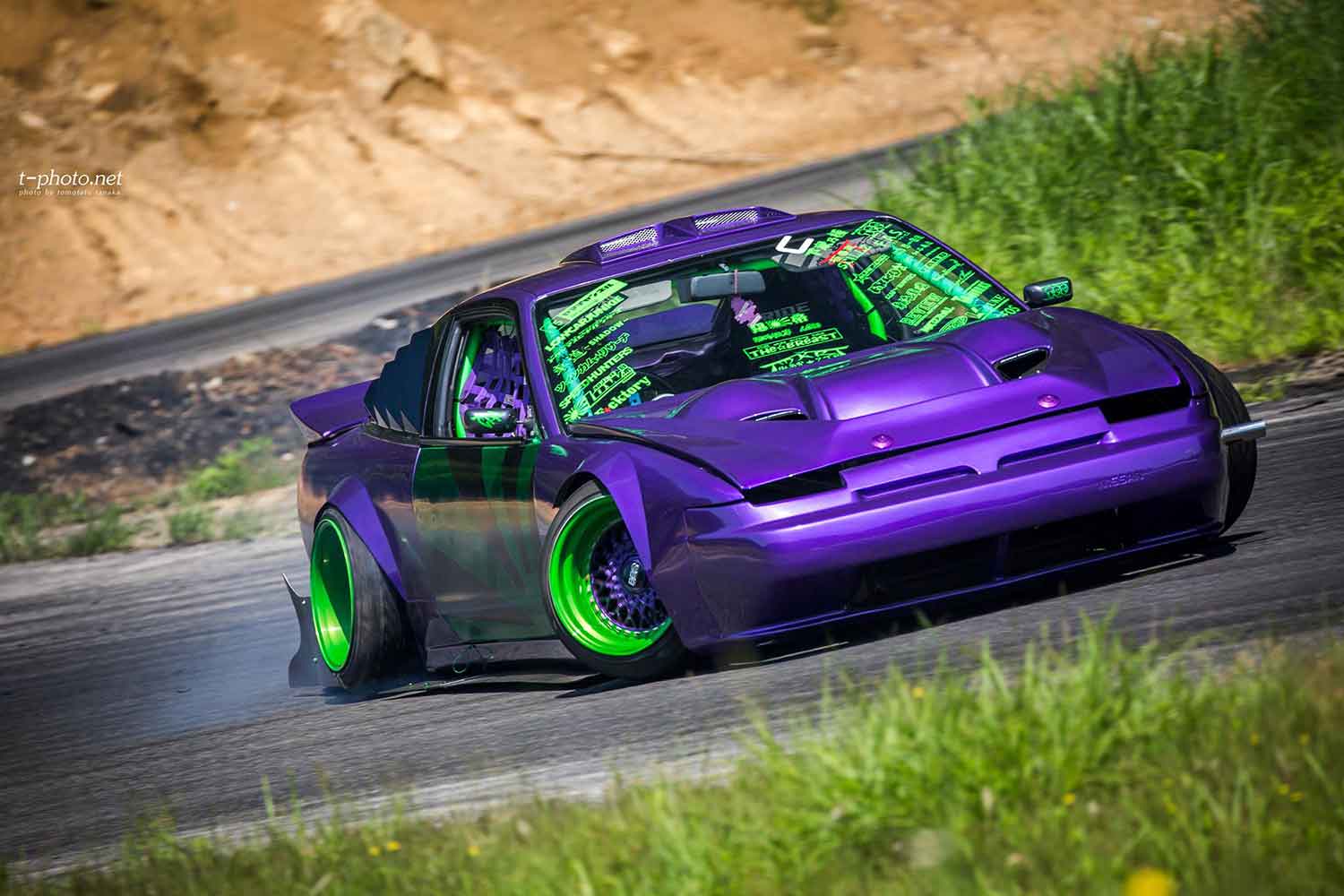 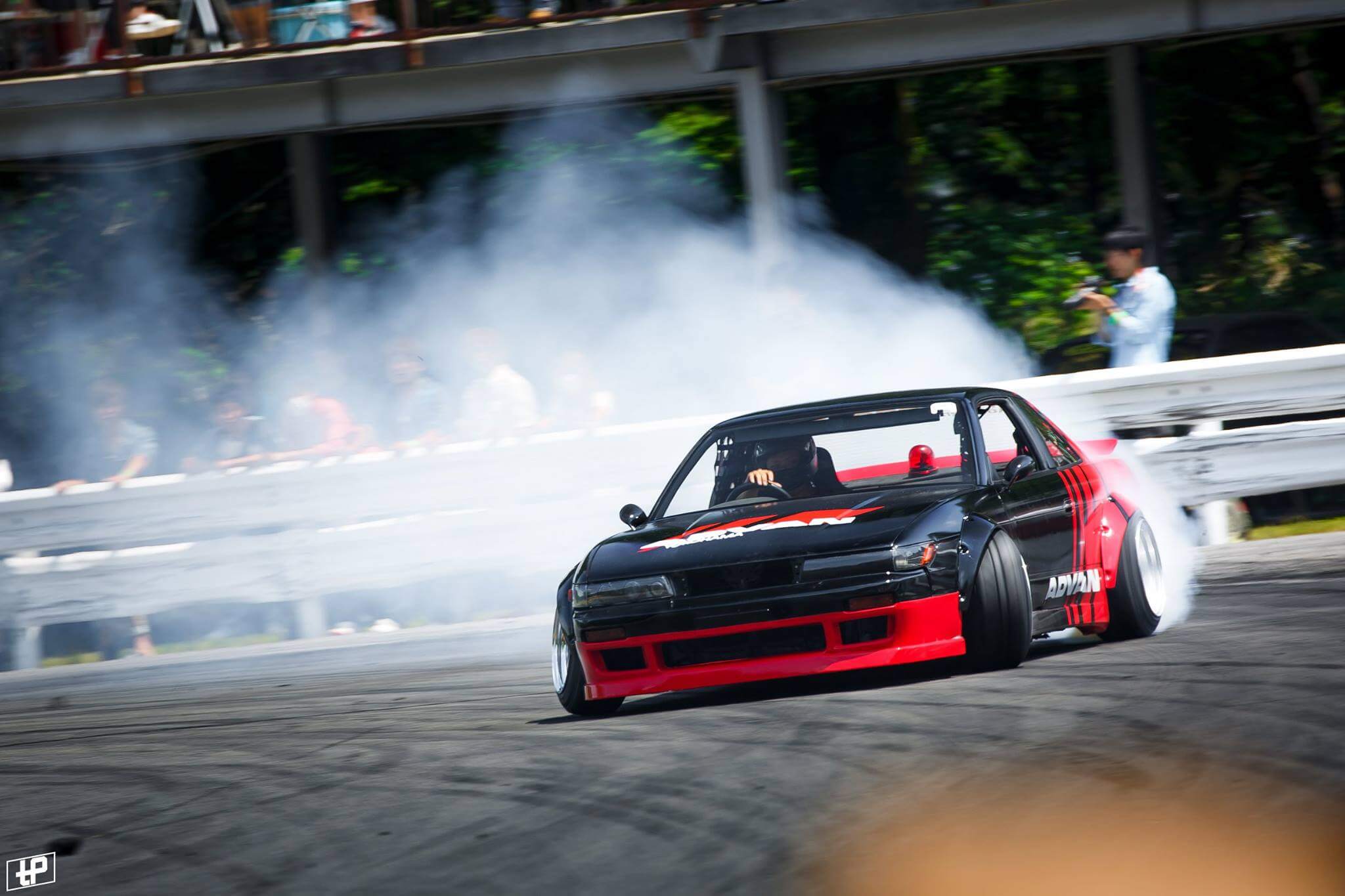 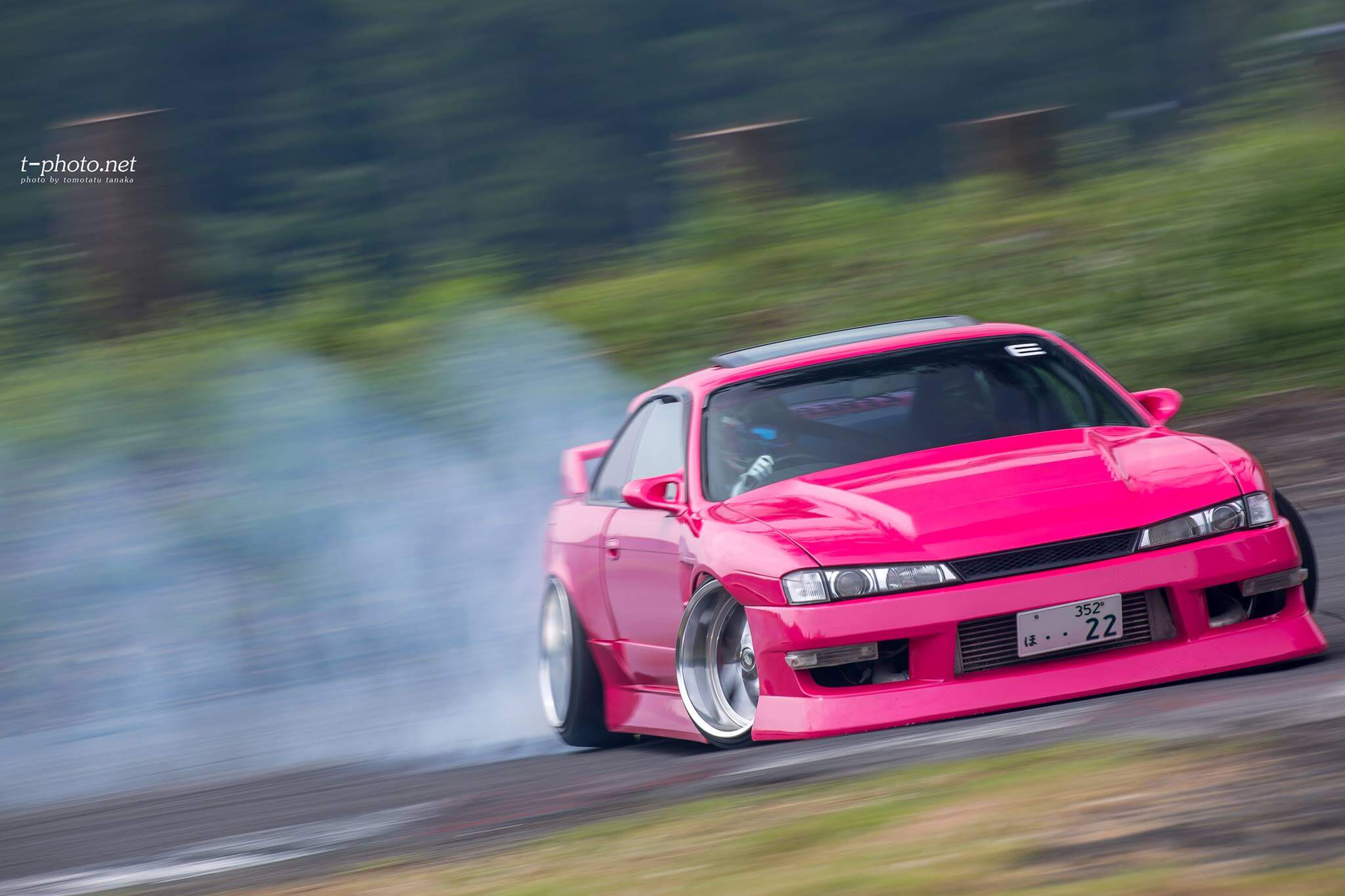 Things to Keep in Mind

As more foreigners from all over the world come to enjoy circuits and car shows in Japan, many organizers stress the importance that visitors respect the local rules and customs in Japan. Here is one thing to keep in mind, to make sure you’re not ruining it for everybody: 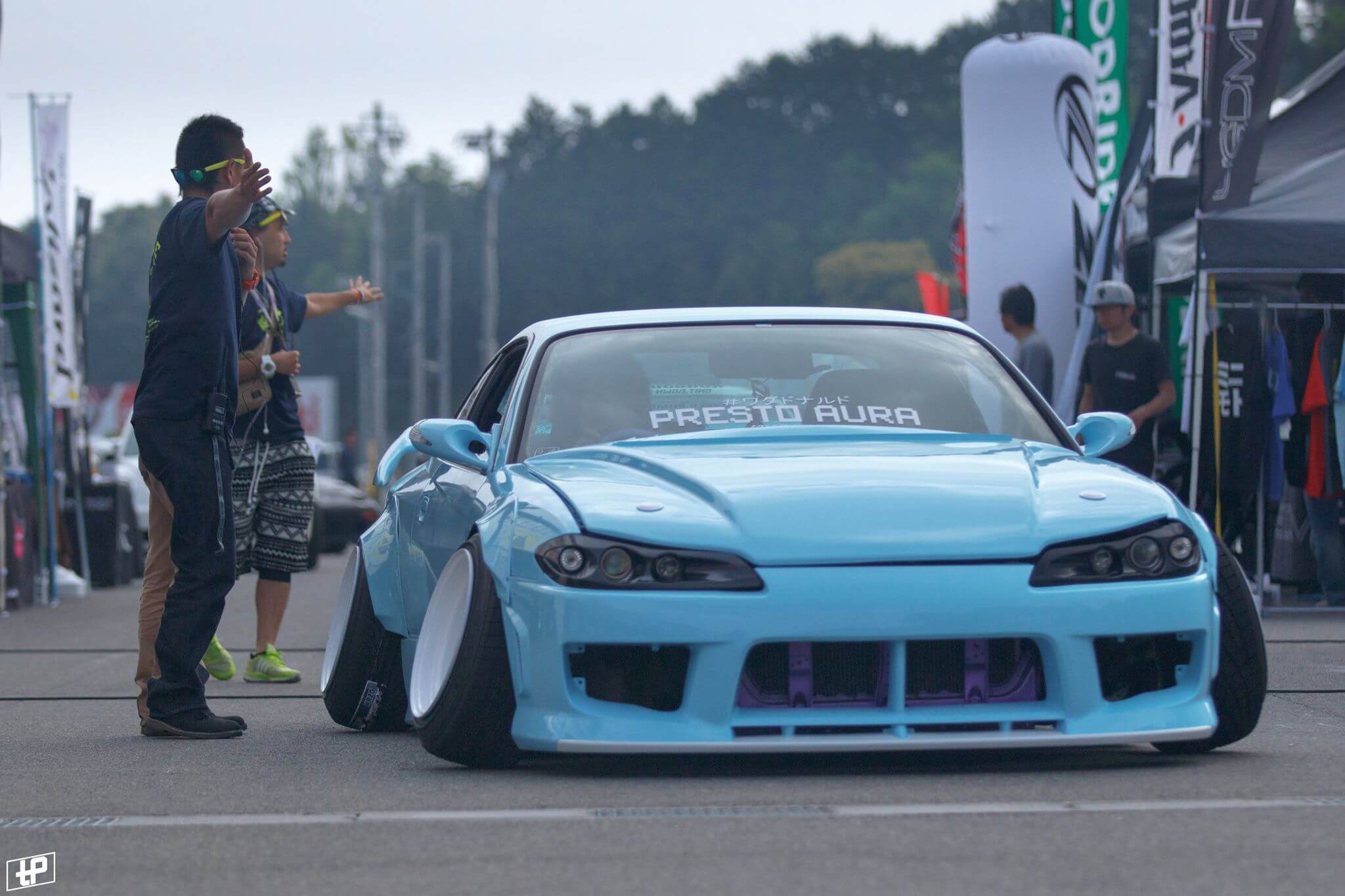 Do not make a lot of noise or cause a ruckus around, or on your way to, the site of the event.

More and more, organizers have been getting complaints from residents of nearby neighborhoods that people are being loud and obnoxious or leaving garbage on the street on the way to the event. This is making it increasingly difficult for organizers to continue holding the events.

Japan is a small island with limited land. People have a hard time finding spaces to hold events in the first place, so as attendees, we should all try to cooperate to make sure the organizers are not being pressured to shut down car events. 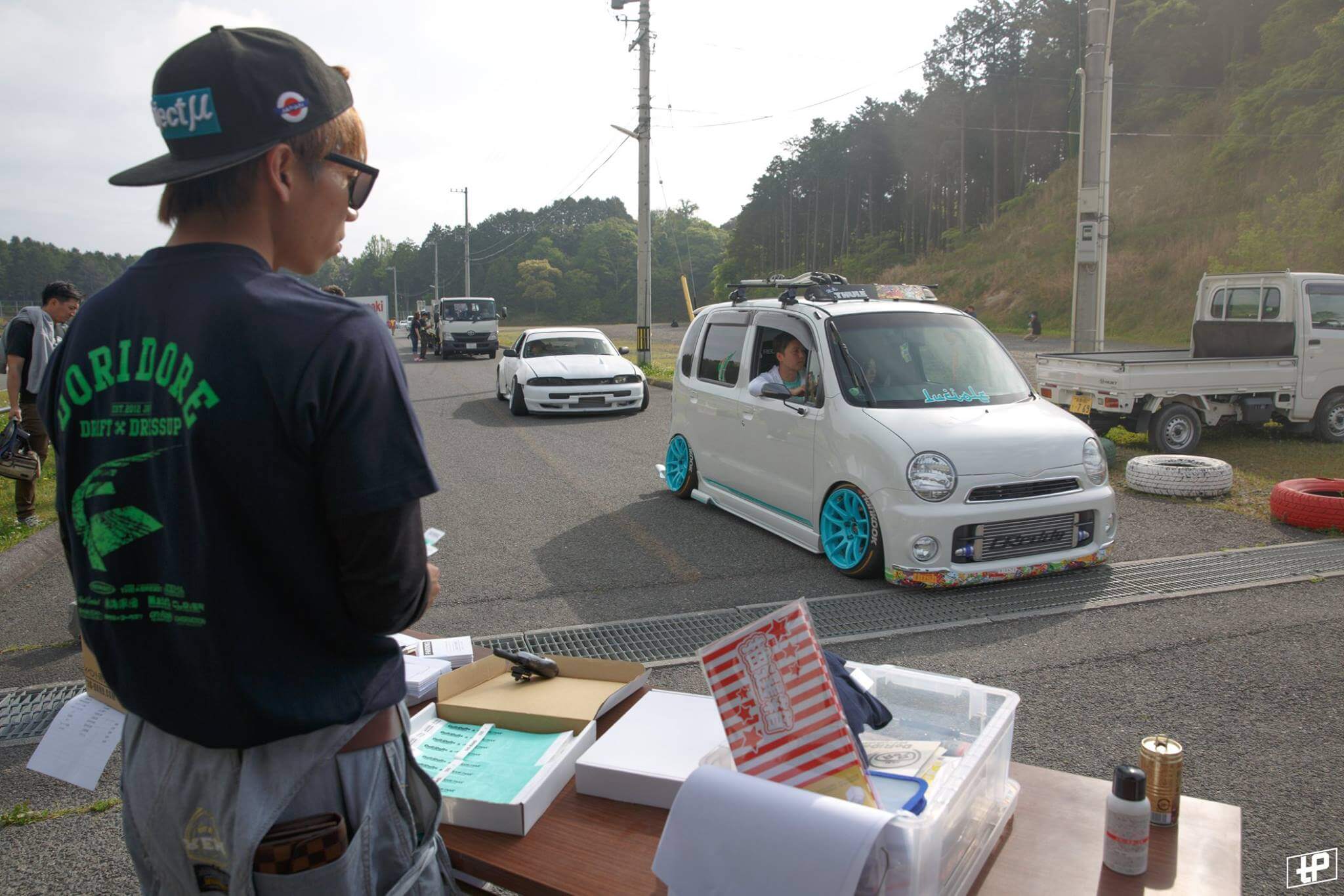 Here are the details of the event. The parking lots are expected to get crowded, so if you are visiting in a group, try to carpool. Also, don’t arrive too early in order to get in early, as that’s frowned upon as well. 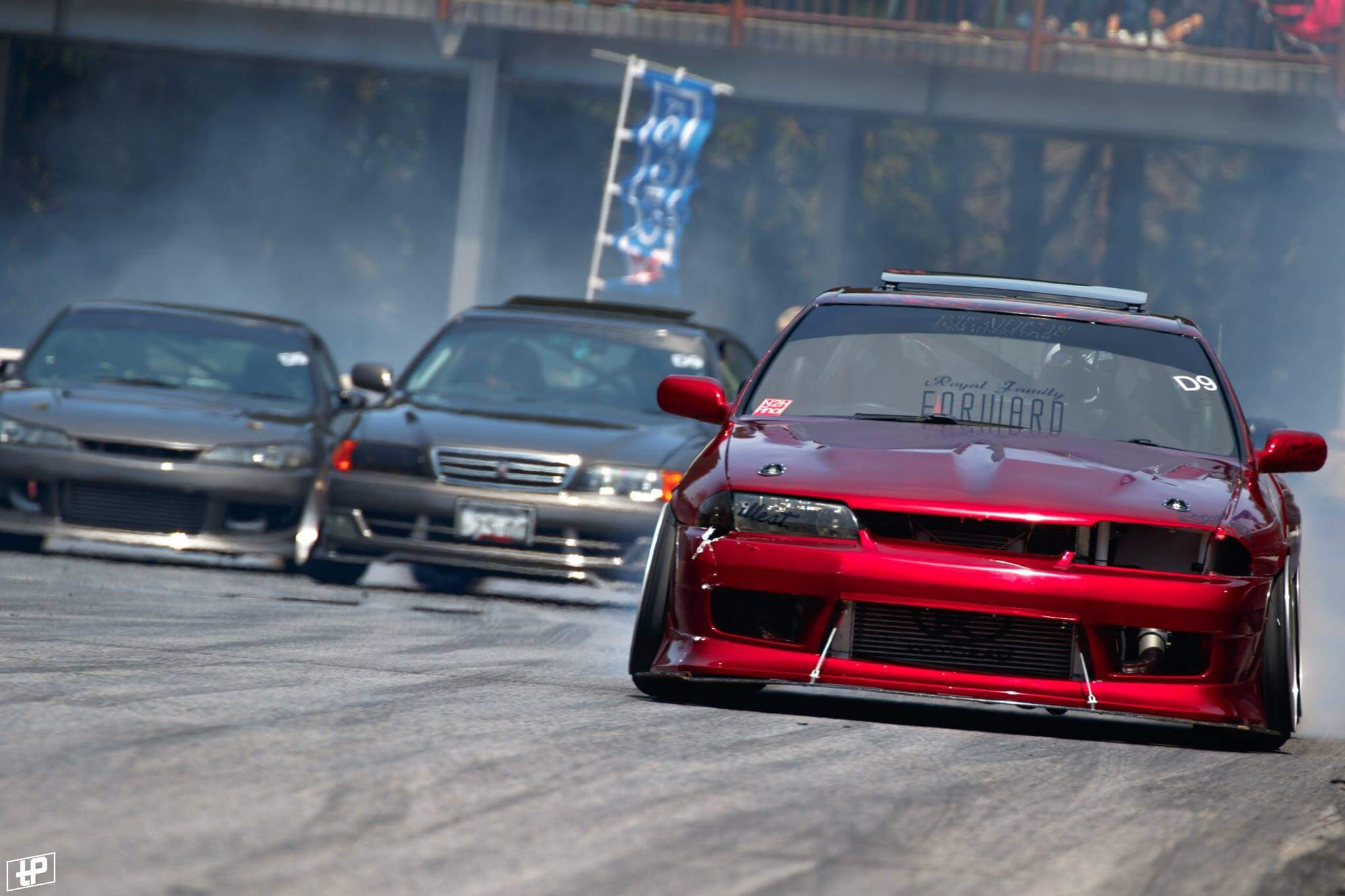 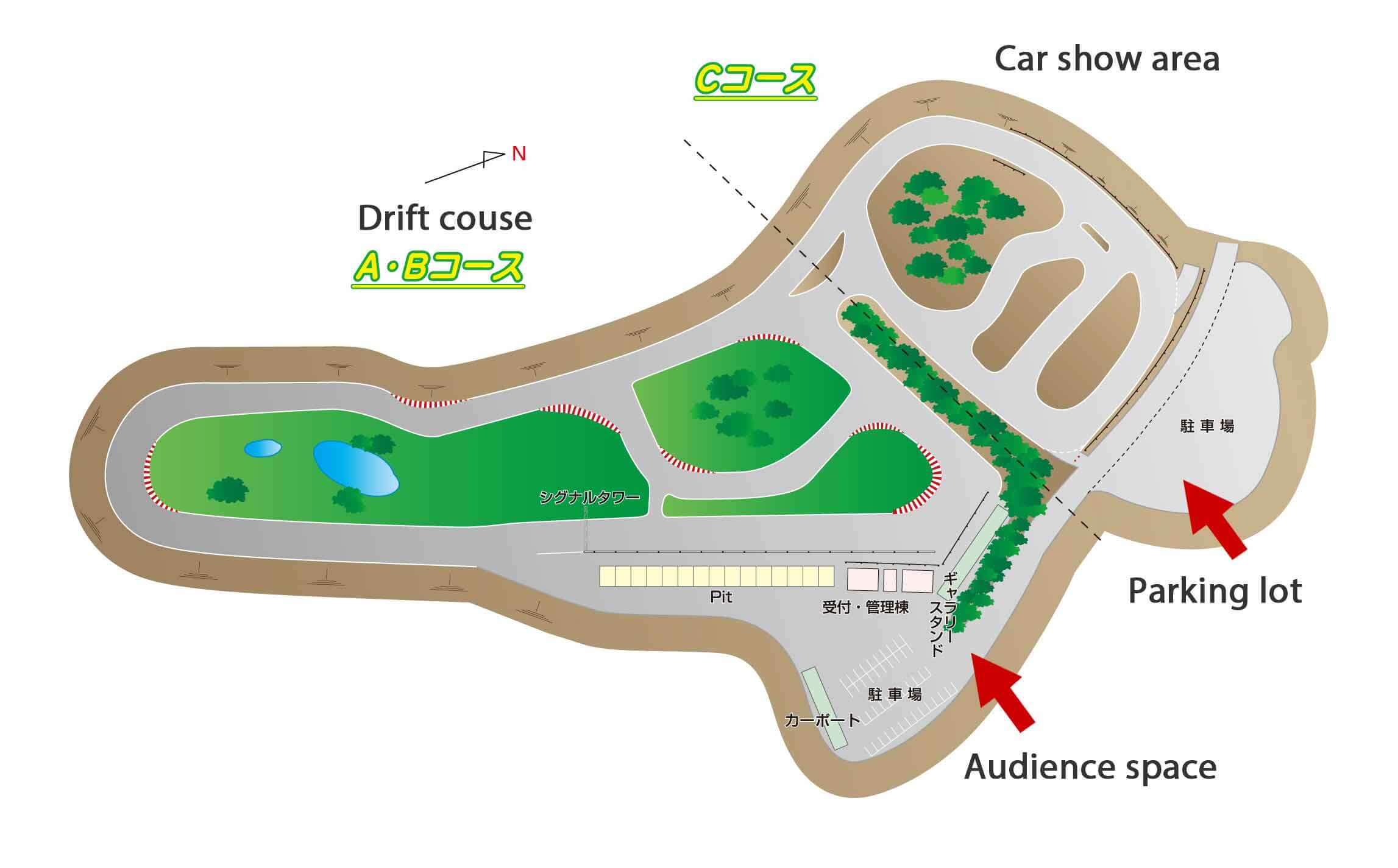 If coming by a rental car, you can input the phone number into the navigation system to find the place. 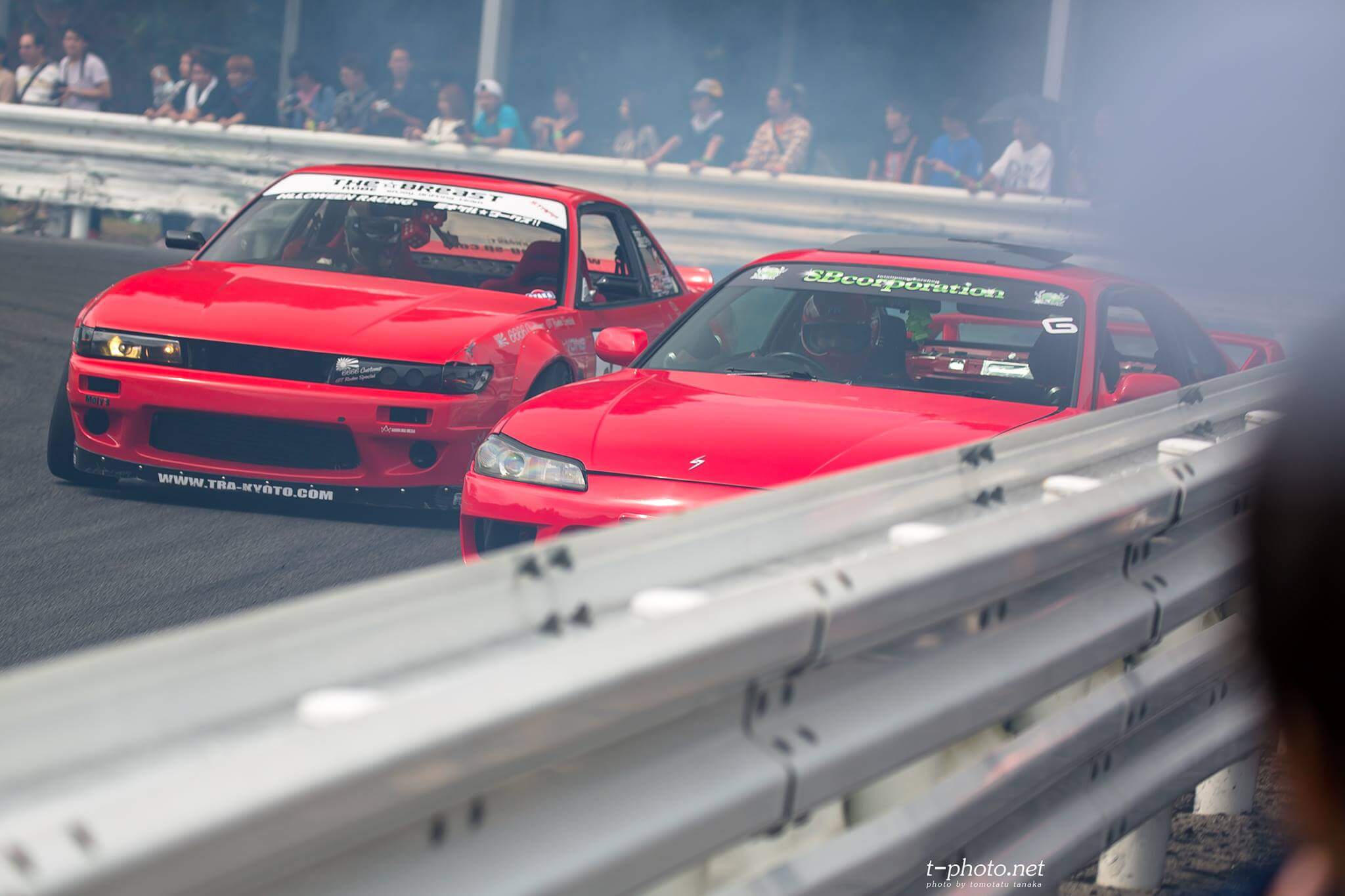 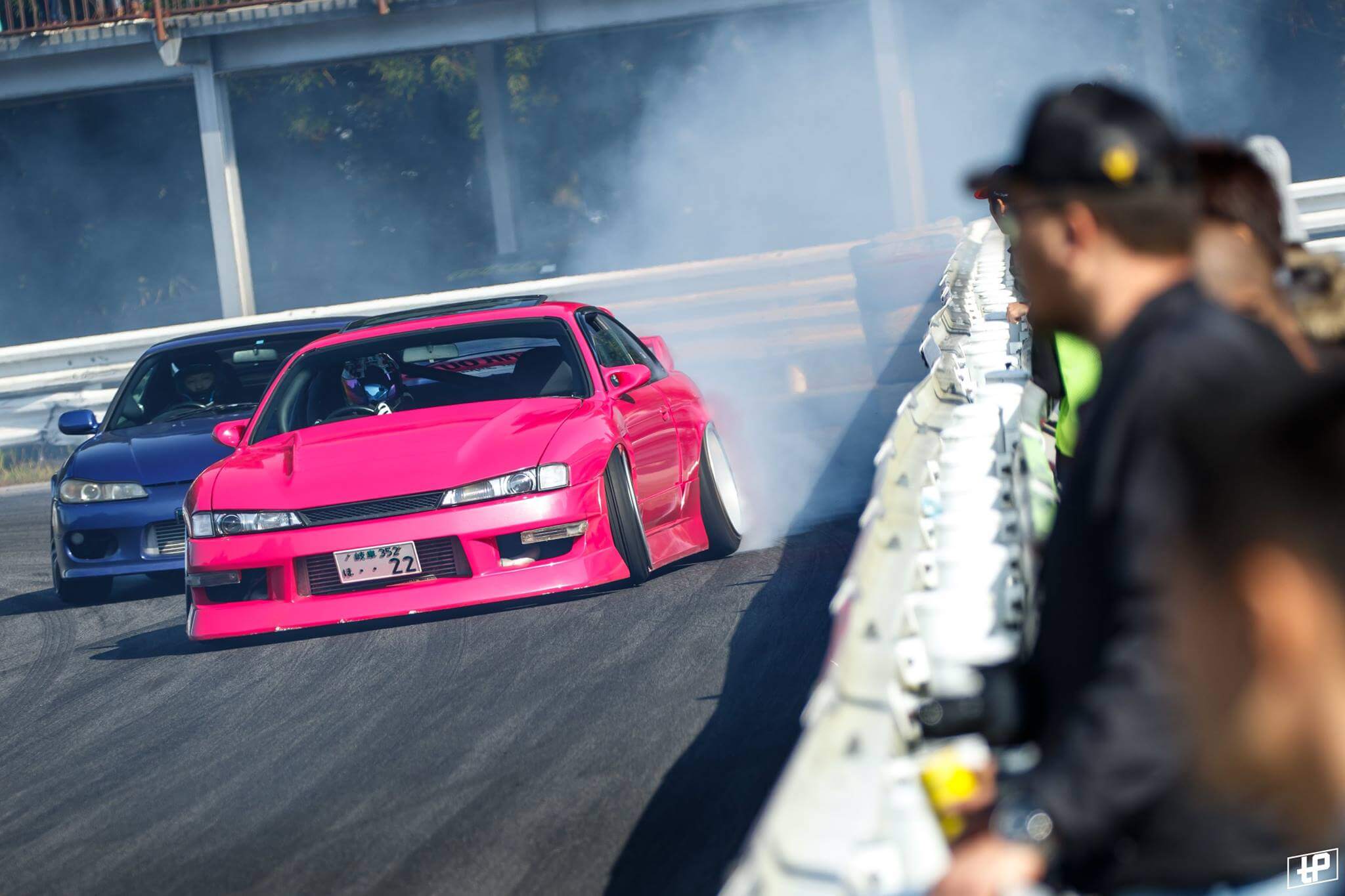 Warning: At Mikawa Circuit, you can get close to the action, but please don’t lean over too much as accidents may happen.